News
BHPian KA19Rao shared this with other enthusiasts.
Ladies and Gentlemen I would like to introduce all of you to my first car dubbed Red Rascal. Born sometime in the last week of February 2021, Red Rascal is a Volkswagen Polo 1.0 TSI MT Highline+. It was delivered to me on the 1st of March 2021.
After a 4-month long car hunting ritual, I finally brought home Red Rascal. 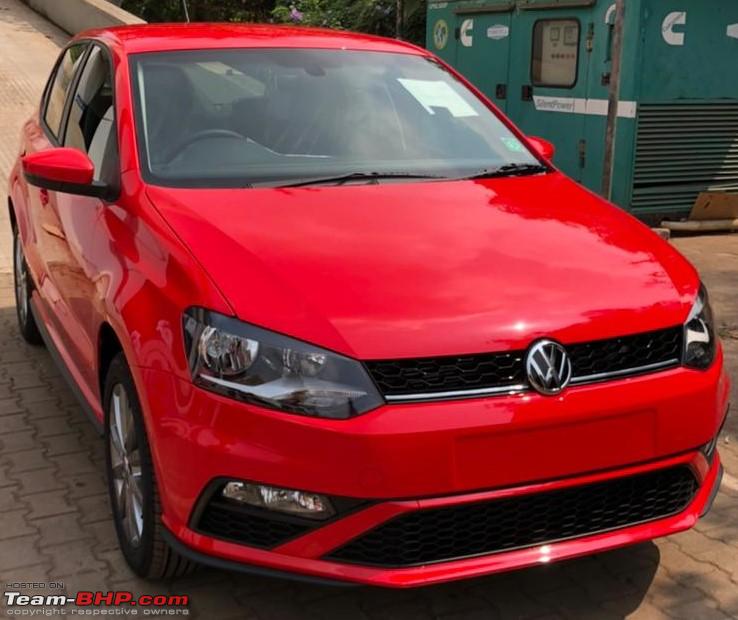 That grin was plastered across my face all day
The team felt bad that they could not source a Lapiz Blue car for me so as a gesture they gifted me a Lapiz Blue Mug.
I shall keep it brief. I got the car inspected on the 1st of March by the RTO in charge, who then uploaded the details to the Bengaluru RTO for approval 3 days after inspecting the car. After getting the details the Bengaluru RTO took another 6 days to approve the details and allot my number. One fine day, 9 days after delivery is when I received the SMS from VAAHAN. It took a further 4 days to obtain the HSRP from the Bengaluru RTO. The application has been made online requesting the RTO Smart Card on the 14th of March only time will tell how long it will take to obtain it.
Pre-delivery purchases: I had asked the Service Centre to route the cable from the camera to the dash below and they did a fantastic job routing it from behind the infotainment system and down from a hole near the cupholders. 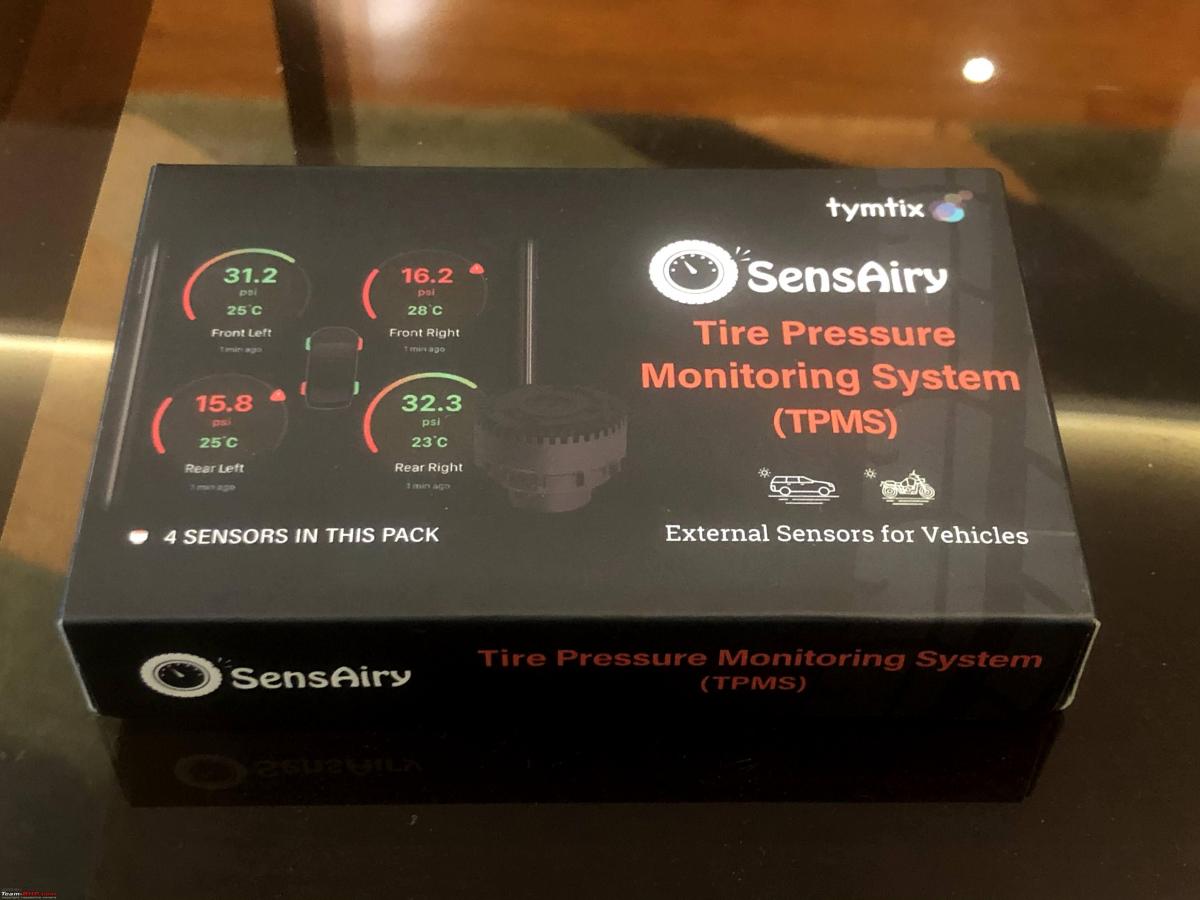 One year update: It has caused more troubles than it has saved. Would recommend going for the Internal system offered by them. (P.S. Ajay has been very helpful with my queries and they have also replaced the rear right sensor under warranty.) The purchase and installation of both the above were undertaken at VM Customs in Mangaluru.
Continue reading KA19Rao’s ownership experience for BHPian comments, insights and more information.